Fat is your friend 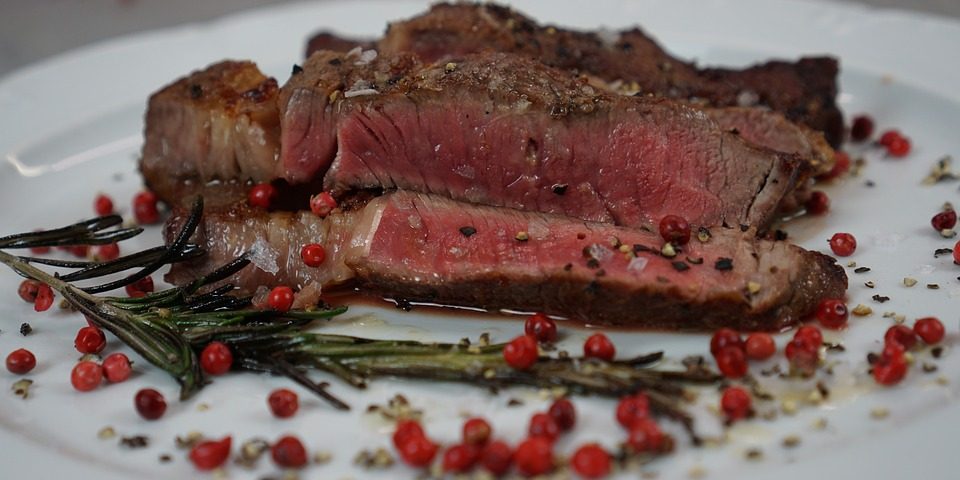 Let me start off by revealing a truth that may shock you: Fat is your friend.

It doesn’t make you fat or sick. (That honor has always gone to sugar.)

In fact, we need fat to make brain cells, keep our joints cushioned, synthesize vitamins, and keep us feeling full so we don’t overeat.

Plus, fat is the key to maximum, long-term weight-loss on The A-List Diet.

I learned this critical lesson from the best of the best — Dr. Robert Atkins. And ever since then, I’ve been extolling the virtues of fat and exposing sugar as the real culprit behind today’s health crises.

But of course, not all fats are created equal. Some of them have extraordinary potential to promote health and fight disease, while others do the exact opposite.

In The A-List Diet, you will learn about the eight classes of fats:

You can learn which ones you should eat — and which you should avoid — in Chapter 7 of the new paperback version of The A-List Diet.

Marla, a 54-year-old woman, came to see me because she was at least 100lbs overweight. She was diabetic and unable to control her blood sugar. So her doctor put her on insulin.

Marla hated insulin and told me she would do anything to get off it. She was okay with taking nutritional supplements and even her diabetes medications, but the thought of insulin scared her.

After doing all the necessary blood work, we started Marla The A-List Diet. And as of this writing, Marla has lost 86lbs pounds.

Of course, Marla had tried many other diets over the years. But she told me the other day in my office that The A-List Diet is the only one that has worked for this long. All the others either stopped working or she gave up.

We both looked at each other and said, “Protein boosting!”

And perhaps the best part of all? Marla no longer takes insulin. And she takes just one pill per day for her diabetes instead of six.

Recipe of the week…

1.) Score the pork skin in a diamond pattern (or have the butcher do it), then flip the pork skin-side down. Massage the salt into the meat, then cover with the garlic, rosemary, black pepper, red pepper flakes, and fennel.

2.) Roll the pork tightly, with the skin facing out, and tie it securely with kitchen twine. Marinate, uncovered, in the refrigerator overnight so the skin dries out.

3.) Remove the pork from the refrigerator 2 hours before cooking.

5.) Roast the pork until fork tender, 5 to 6 hours, then increase the temperature to 500°F and roast for 20 minutes more to crisp the skin.

6.) Set aside to rest for 45 minutes before slicing and serving.